Sitting atop a rocky plateau with the Tajo river curling slowly round its base Toledo looks out over surrounding fertile plains, forests and towards distant mountains.

When you walk Toledo’s winding streets the past is still present in an array of churches, mosques and synagogues, in places almost side by side, and other buildings which mix the architectural style of different religions/cultures. These buildings reflect the close harmony between Hebrews, Muslims and Christians that has existed for hundreds of years.

Toledo was acknowledged by UNESCO as a World Heritage Site in 1987 – a living museum.

And then there is art – Toledo is synonymous with El Greco and is celebrating the 400th anniversary of his death. Over one hundred of El Greco’s paintings have been “returned” to Toledo to mark the anniversary and these alone are expected to bring in over 1,000,000 visitors.

And, as this is Spain – of course there is great food and good wine. The region around Toledo is rich in both game (many local dishes reflect this) and wine production (try the La Mancha, Valdepenas and Mentrida wines). 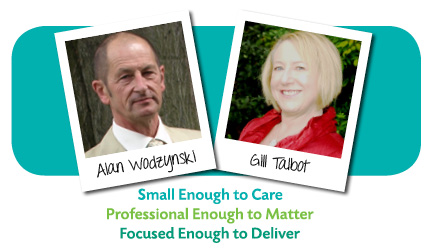